Yoga is an ancient philosophy that pre-dates Indian, Hindu and Buddhist beliefs.

It was once handed down only from the teachings of guru to student though word of mouth. Ancient scriptures were written in Sanskrit, a sacred language which was only understood by privileged higher caste members, the educated, and priests, making it inaccessible to the masses.

Around 300 BC a great sage of India named Patanjali, also known as the 'Father of yoga', wrote the yoga sutras. a scripture of 196 sutras (verses) . The sutras are short teachings offering wisdom and insights into yoga philosophy. This was to light the way for millions of people in the future to find and practice yoga. They were written to explain the process and give practical methods of raising levels of awareness. they were not written for intellectual debate and speculation, but to gain deeper wisdom, explore the potential of the mind and eventually going beyond the mind. 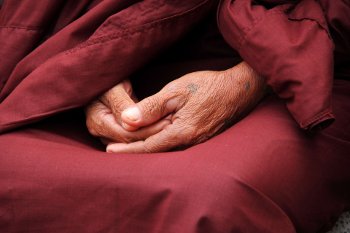 Within the yoga sutras Pantanjali set down the eightfold path, eight aspects known as limbs, made up of mental and physical disciplines (internal and external aspects). Each limb is interdependent and of similar value, it is not a step by step way to enlightenment, rather a path that highlights the philosophy behind yoga, each aspect of the path may unfold at different stages in our lives and develops with practice.

1. Discipline (Yamas) - These are five important moral obligations that act as a guide for us to live in harmony with one another in a shared and peaceful world.

2. Restraint (Ninyamas) - These are five practices concerned with the Self, to harmaonize ones relationship with life

“For those who have an intense urge for Spirit and wisdom, it sits near them, waiting.” , Patañjali - The Yoga Sutras of Patanjali 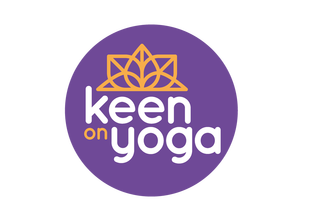 For beginners, please download, print and fill out a student form ​so you can bring it along to your first class.